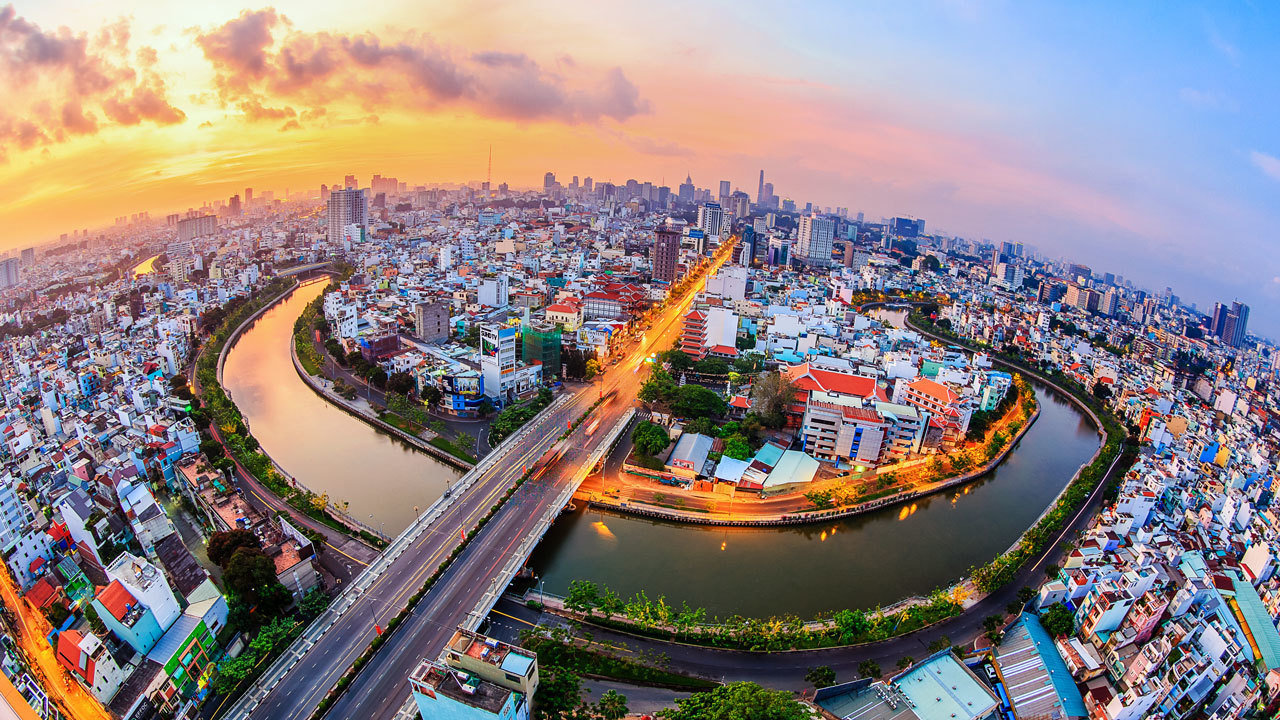 Vietnam is earning a good reputation as a sound overseas investment destination. The beautiful country is one of the fastest growing economies in the world. If one chooses to invest in Vietnam, one will be exploiting an ideal investment opportunity due to the country’s stable growth, low cost of running a business, as well as affordable labor. The country is known to be warm to foreigners and there are no unnecessary barriers to investing in the country. 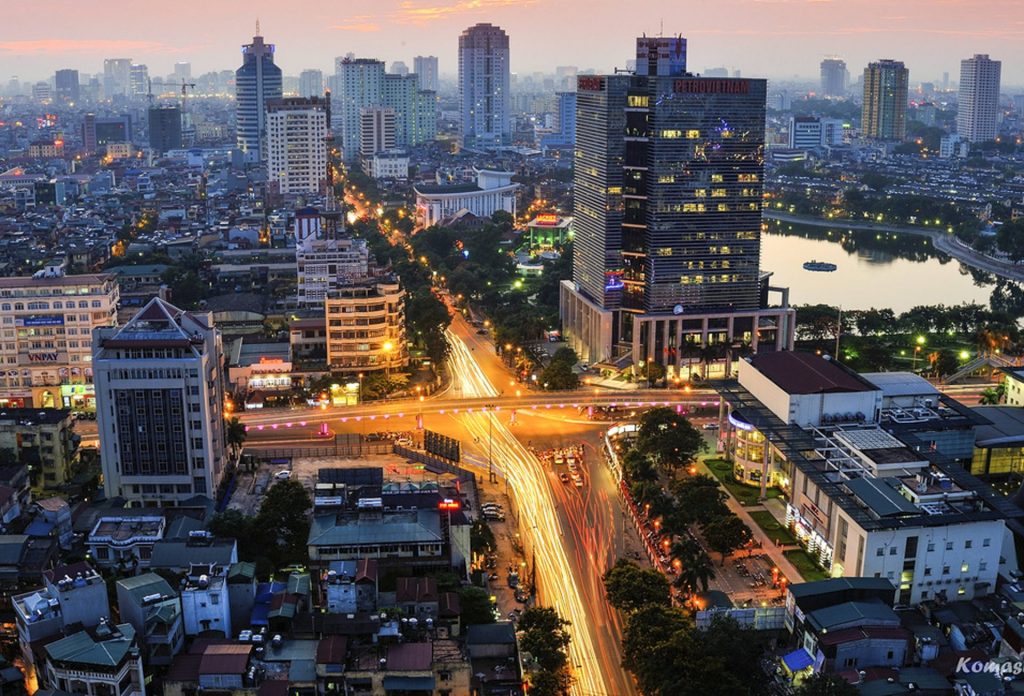 The country is an attractive destination for experts, entrepreneurs, investors, and retirees. Vietnam is in close proximity to China, an economic power-house in its own right. One does not have to live in Vietnam in order to retain an investment portfolio. There are enough property managers and one only need to check in the country only once in a while.

From 2015 onwards, Vietnam has observed a wider investment space. It is in 2015 that the government relaxed the various laws regarding property ownership. With just a tourist visa, one is able to make and execute an investment decision.

Demographic analysts have predicted that, by the year 2040, the population of Vietnam will have risen from 95 million as it stands presently, to 120 million. Major cities in Vietnam are going to benefit from rapid urbanization. The government has shown its commitment to open up the economy and the market even further, and this will come with a lot of benefits for potential investors who chose Vietnam for investment.

How to Invest in Vietnam

The first thing that one should do is to do business within the Law on Investment (LOI). One should understand in this is that a foreigner is not able to own land in Vietnam. One can only own the house but not the land in it. One can only lease land based on a 50 year agreement. When it comes to renewing the lease, it is quite a simple and straightforward process. In fact, one can seek to renew the lease before its expiry date. 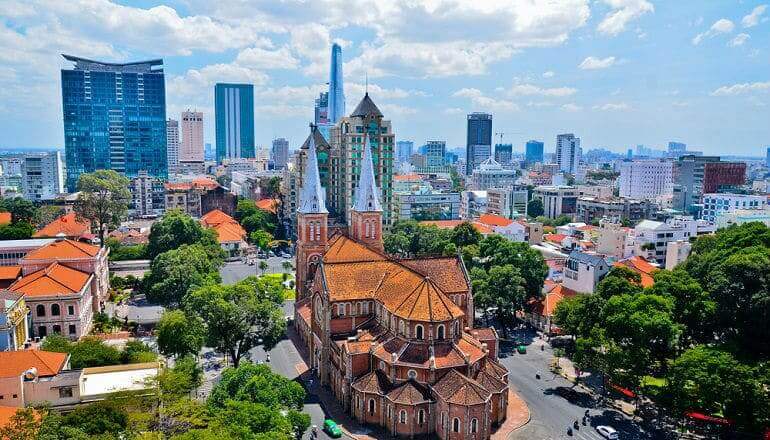 Where to Invest in Vietnam

Hi Chi Minh stands out among the investment locations available in the country. The city is an economic hub and carries more than 50 % of the country’s economic activities. The thriving and expansive local population in the city provides a ready market for businesses. Investing in the city will allow one to take advantage of the modern infrastructure that the city provides.

Ho Chi Minh City is known for its architecture, museum, a river cruise, coffee shops, and restaurants. The Mekong Delta is one of the most fascinating places in the world due to its geography and natural characteristics. In the city, religions stand side by side as one can see from the temples and the cathedrals.

Another strategic investment opportunity is Hanoi (the city in the river). The city hosts a comprehensive road network and international airport. The Vietnamese government has rolled out a number of incentives that are specifically aimed at attracting investors to Hanoi, preferential taxation for instance. 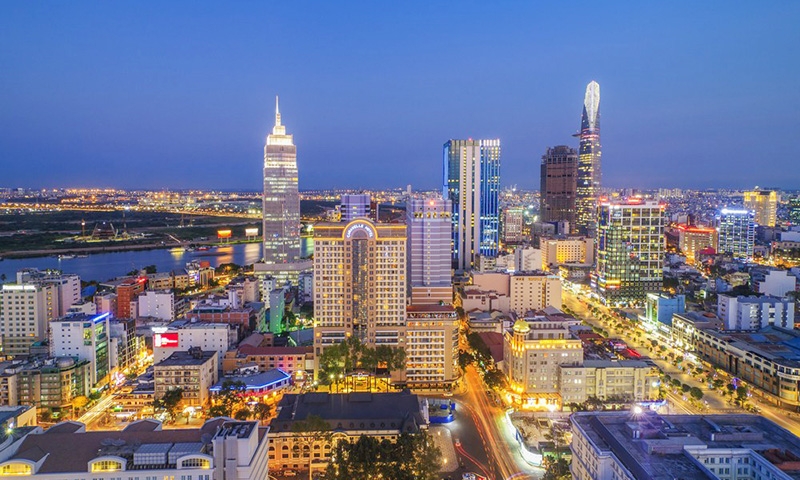 Binh Duong is another investment destination in Vietnam, and it is only one and a half hours from Ho Chi Minh City. As efforts are made to de-congest the city, Binh Duong becomes a good alternative. It is also a critical place in ensuring supplies to the capital city. Another investment opportunity is Hanoi which is experiencing strong Foreign Direct Investment.

Rarely would an investment in real estate go wrong. As a matter of fact, investing in property in Vietnam carries a high return on investment. If one is looking for property in Vietnam, one needs to consider a number of factors. These include location of the property, tenure, developer, the number of units, and land area. SouthEast Asia is seeing a rise in its economic space and Vietnam is an ideal destination for investment in property.

This website uses cookies to improve your experience while you navigate through the website. Out of these cookies, the cookies that are categorized as necessary are stored on your browser as they are essential for the working of basic functionalities of the website. We also use third-party cookies that help us analyze and understand how you use this website. These cookies will be stored in your browser only with your consent. You also have the option to opt-out of these cookies. But opting out of some of these cookies may have an effect on your browsing experience.
Necessary Always Enabled
Necessary cookies are absolutely essential for the website to function properly. This category only includes cookies that ensures basic functionalities and security features of the website. These cookies do not store any personal information.
Non-necessary
Any cookies that may not be particularly necessary for the website to function and is used specifically to collect user personal data via analytics, ads, other embedded contents are termed as non-necessary cookies. It is mandatory to procure user consent prior to running these cookies on your website.
SAVE & ACCEPT